Clerks of the District Court 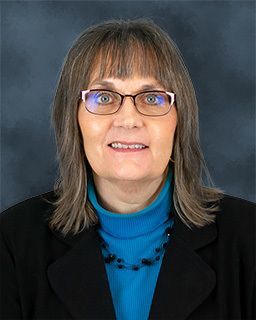 Sharilyn began her first term on the Board in 2019.

Sharilyn and her husband, Mike, married in 2012. She has 5 children, Don, Nicole, Tom, Shaughnessy and deChelly; 2 step-children, Michael and Tara; 7 grandchildren and 4 step-grandchildren.