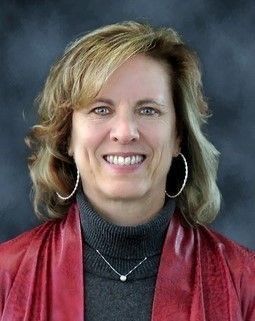 Mary Ann was first elected to the Douglas County Board of Commissioners in 1994 and was the first female to serve as Chair in 1997.

In addition to her role as County Commissioner, Mary Ann currently serves as the Chair of the Douglas County Human Resources and Legislative Committee and Chair of Region VI/Eastern Nebraska Human Services Agency Governing Board. She is also a member of both the Governor's Mental Health Advisory Committee and Human Trafficking Task Force.

Mary Ann is married to Bob and together, they have four children and six grandchildren.