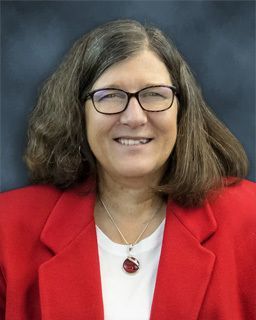 Before joining NACO, Elaine was employed at the Nebraska Legislature for approximately ten years in various roles, including working for three state senators and as a legislative page.  While there, she learned the legislative history and processes of the Nebraska Unicameral.